Apple’s updated Lightning to SD Card Camera Reader was quietly announced soon after the release of the iPad Pro – and whilst the box looks almost identical to the original – this now offers USB 3.0 speeds for iPad Pro users and backwards USB 2.0 compatibility for all other iOS devices. But how does it perform?

In this Apple Lightning SD Card Camera Reader USB 3 Review for iPad Pro, we give you benchmark comparisons with the older version importing both 4k DSLR footage and RAW photos, but first…

How do you know if you are buying the Apple Lightning to SD Card Camera Reader with USB 3.0? 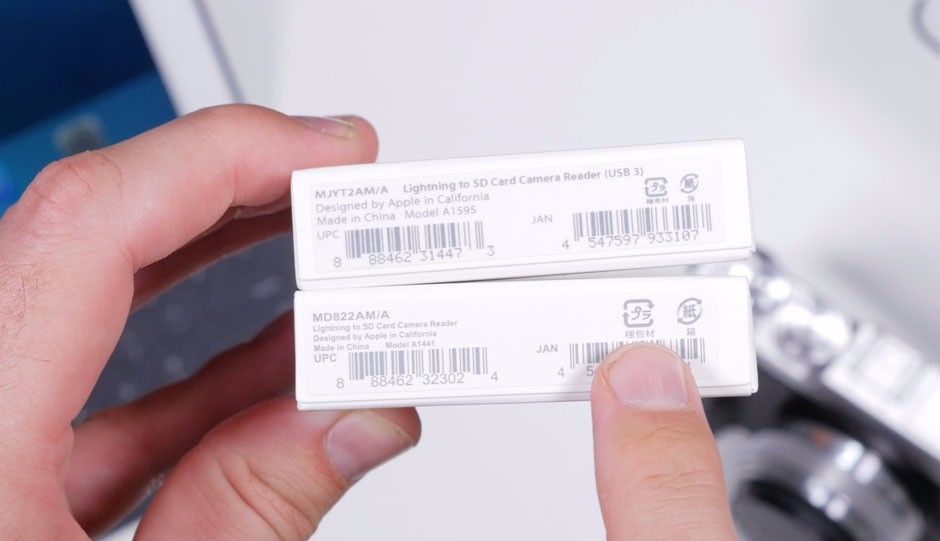 The boxes almost look identical, but if you look at the base of the box you will see USB 3 (top) in brackets if you are indeed looking at the newest version. If it doesn’t say USB 3 (bottom), you are looking at old stock and should avoid.

The results were startling!: 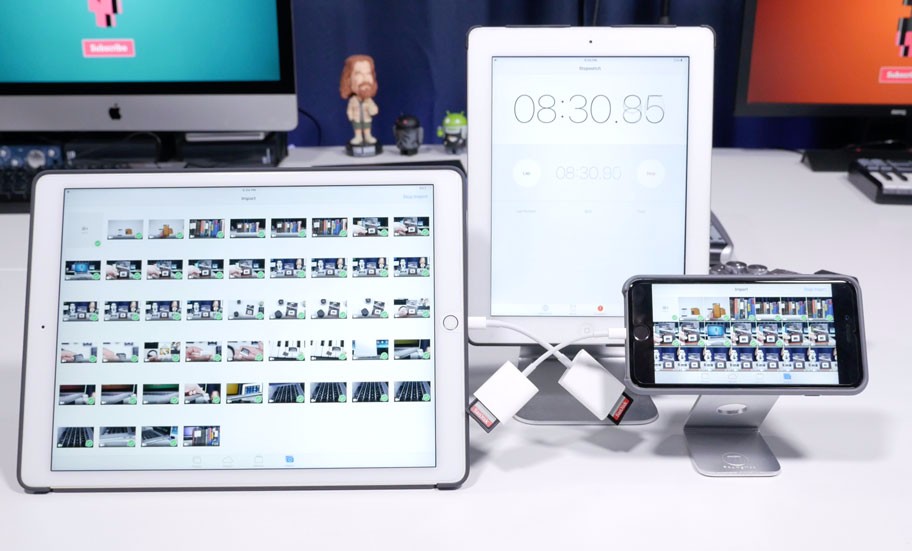 The iPad Pro took just 8mins and 32 seconds.
The iPhone 6s Plus took 22mins and 50 seconds!

Next up I wanted to test the difference in speeds importing 200 RAW photos shot on my Panasonic GX8 DSLR. Each photo was 25mb in size and in total was about 5gb in size. This time I used each of the Apple Lightning SD Card Camera Readers on the iPad Pro: 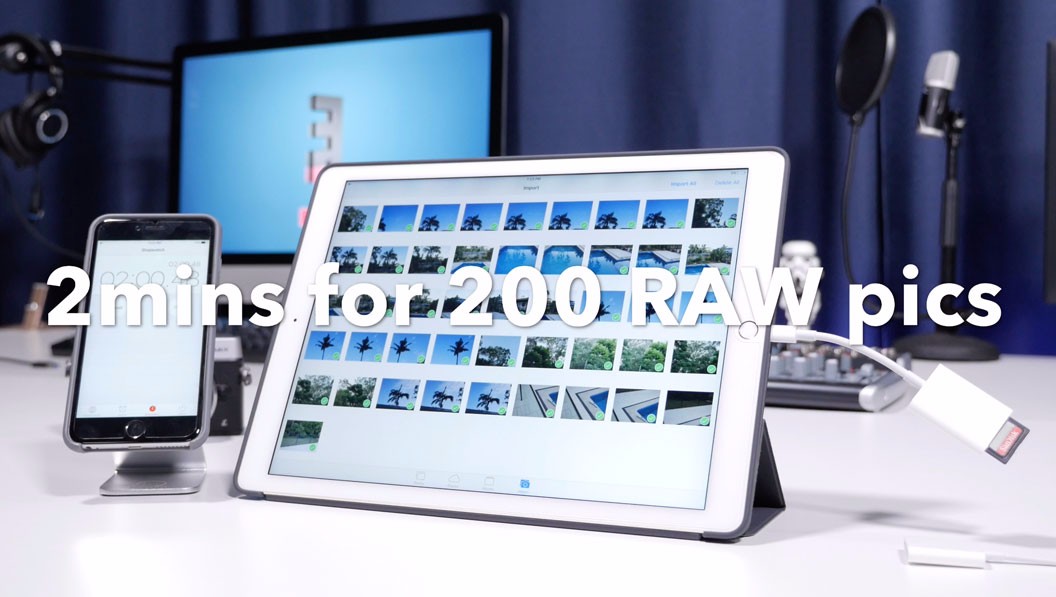 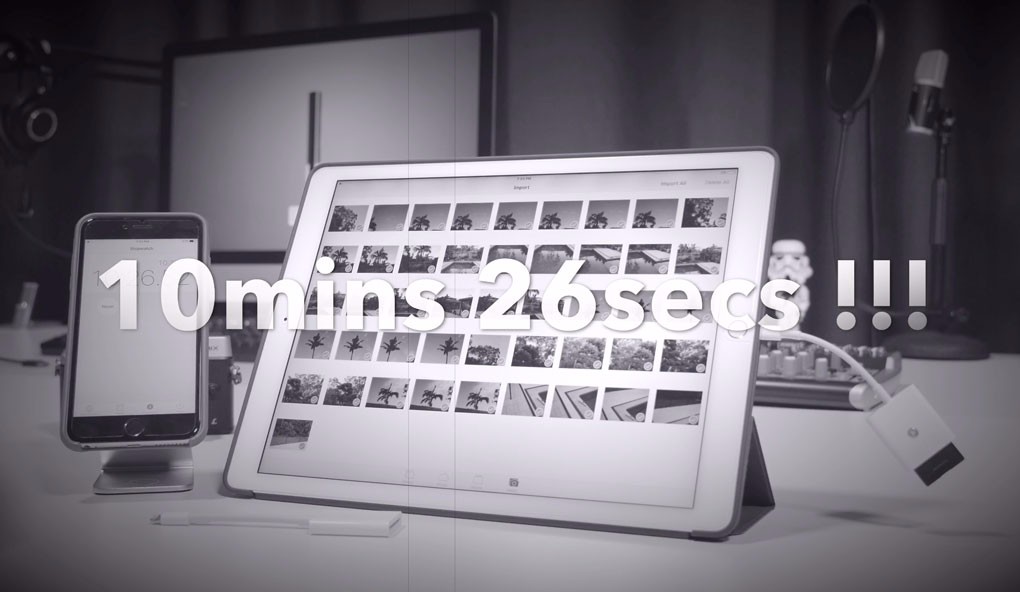 So these benchmarks make it pretty obvious - if you own an iPad Pro and are wondering if you should upgrade to the latest SD Card Reader - yes absolutely. The amount of time you will save easily justifies the $29US dollar price tag. If you don’t own an iPad Pro - then there is no point upgrading from the original as currently all other iOS devices are limited to USB 2.0 speeds, however if you are looking for your first SD Card Reader this will work just fine as its backwards compatible and when Apple does implement USB 3.0 in future iOS devices you will be ready to take advantage of it.