As a result I created the above video and this article to help those interested in screen capturing their iPhone, iPad or iPod Touch find a solution that works best for them, and have split the available iOS screen recording methods into the following four techniques (although I don’t consider jailbreaking your device a great option – more on this later):

Each of the above iOS screen recording methods has advantages and drawbacks and I want to outline those for you, and this guide isn’t just intended for those wanting to create iOS app tutorials, but will be useful for anyone wanting to know:

Remember this guide is meant to be read in combination with the above video.

How to Record Your iPhone Screen & Why it isn’t that simple!

iOS Screen Capture should be as easy as recording your Mac or Windows computer – and in many ways it is. But there is one huge problem for those wanting to record their iPhone or iPad’s screen: iOS does not give you the ability to record your touches!
If you are trying to demo an app or record an iOS app tutorial – this can be a HUGE PROBLEM because it makes it hard for the viewer to follow exactly what you are doing. Let’s look at how you can overcome this problem without jailbreaking your device starting with our first iOS screen recording technique:

How to record your iPhone screen technique #1: FILM IT WITH A CAMERA!

This simply involves setting up a video camera (it can be another iPhone or iPad) to film yourself using your iOS device. Ideally the iOS device being filmed should either be on a stand or held firmly in place to avoid excessive movement, and the camera used to record it should be on a tripod.

How to record your iPhone screen technique #2: Screen capturing using a wired connection to a Mac/PC

This method of iOS screen recording is much more involved than simply filming yourself using your iPhone or iPad, but it can lead to the most professional and polished looking results, and is how I record all my Epic Tutorials. It works by connecting your iOS device to your computer either using the USB to Lightning charge cable that came with your iOS device, or an HDMI to Lightning adaptor using the excellent Elgato GameCapture HD60 – and then using screen recording software to capture the results.

Quicktime Player X is the most basic option for Mac users as it comes preinstalled on computers (on Yosemite and above) and allows for basic high quality recordings that can be then edited in your app of choise.

Applications Screenflow and Camtasia both allow you to add touches manually after the recording is complete as well as perform advanced editing, annotations and and audio mixing and editing (Quicktime Player does not, but videos recorded in Quicktime can be imported into SF or Camtasia for editing). This is time consuming, but is the worth the effort if you want to clearly communicate with your audience (imagine watching a tutorial for desktop application on Youtube where the presenter has hidden the mouse icon!). Personally, I think that Camtasia has much better touch gesture design and more intutive controls. Check out this comparison in touch gesture functionality between to the two apps:

The Elgato GameCapture HD is what I personally use to create my raw recording and then import that into ScreenFlow or Camtasia for editing and the adding of touches. It is a hardware device that provides H.264 encoding and comes with some incredible software.


Quicktime Player X, Screenflow, Camtasia and the Elgato GameCapture HD all of have their strengths and weaknesses. Here is a brief comparison of the three options: 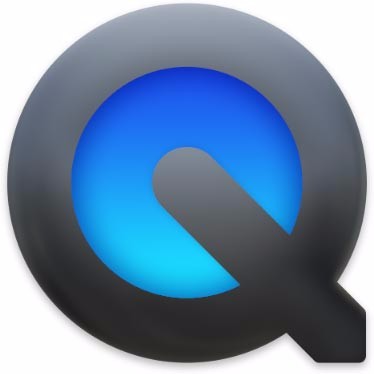 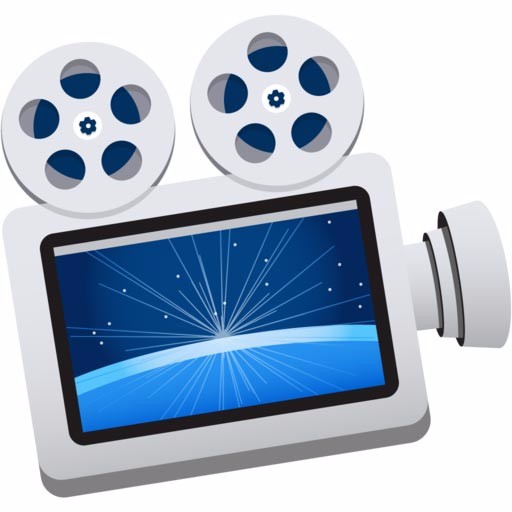 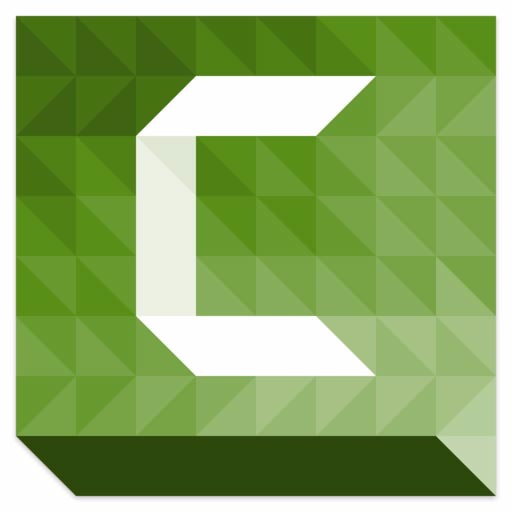 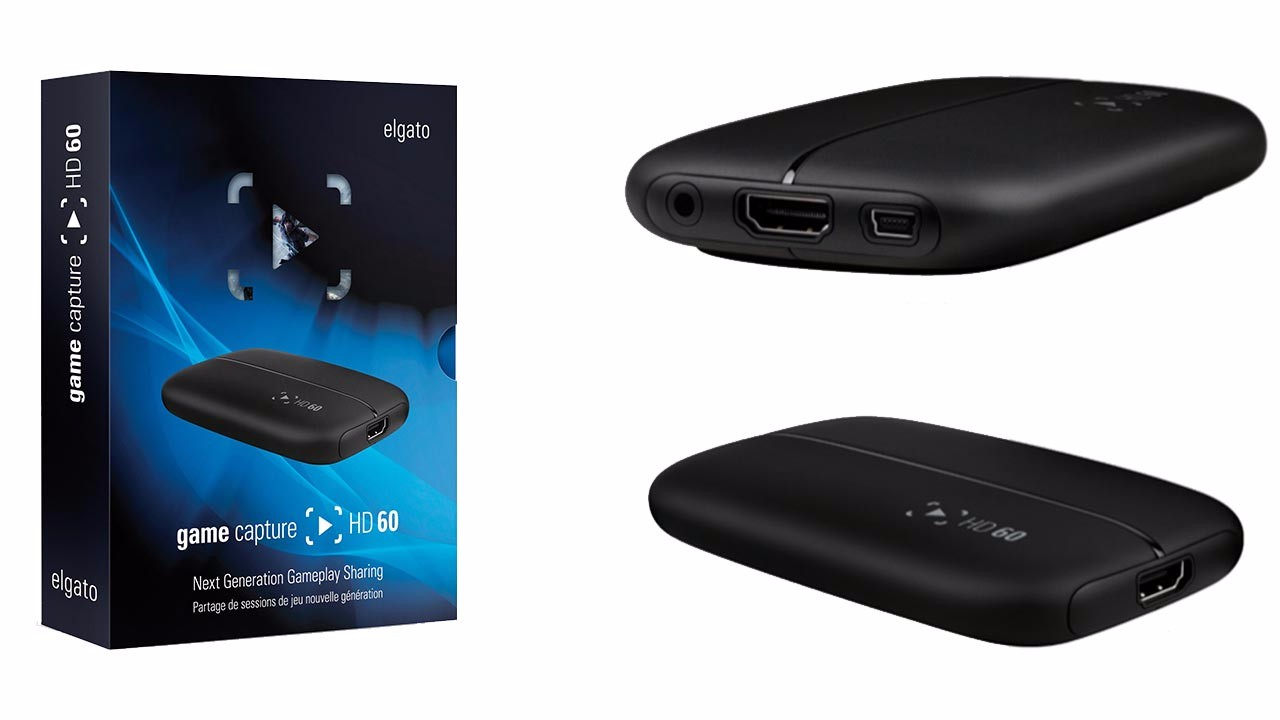 Whilst the Elgato GameCapture HD60 is marketed towards video games on Xbox One or PS4 (see trailer below) – it is equally capable with both iPhone and iPad iOS devices.

How to record your iPhone screen technique #3: Screen capturing using a wireless connection to a Mac/PC

This methods of iOS screen recording involves using a wireless network to mirror your iPhone, iPads or iPod Touches’ display to your computer which acts as an Airplay server thanks to two excellent applications available on both Mac and Windows called Reflector 2 and Airserver. If you want to know which is better, I think Reflector offers a lot more functionality for the same price as Airserver so definitely check it out first.

Before I compare the pros and cons of Reflector 2 vs Airserver, there are a few things that need to be said about wireless mirroring in general: 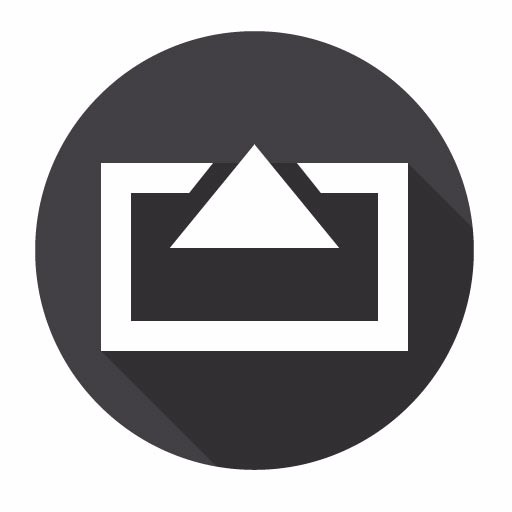 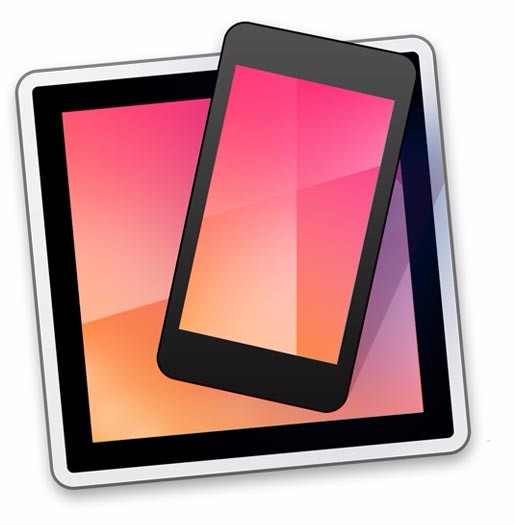 How to record your iPhone screen technique #4: Jailbreak your iOS Device and use Display Recorder

Now I have to say straight up I DO NOT RECOMMEND THIS METHOD even though it will allow you to record internally to the iOS device and LET YOU SHOW TOUCHES! Jailbreaking your iPhone or iPad does void your warranty, so if you have problems and take it to the Apple Store they will wave you goodbye. It can also slow device performance.

But if you can’t listen to reason then you will need to start by finding a working jailbreak for your particular device and iOS version, and then download Display Recorder from the Cydia App Store.

Display Recorder allows you to record your iOS device’s screen and save the video internally to the device itself without having to mirror it to a computer.